A much better day today.  Mike and I completed the Loch Lomond section and actually enjoyed it.  From there it was back onto the roads, following the A809 to just north of Milngavie (pronounced Milguy apparently).  18 miles done against a target of 16, so 2 miles made up of the deficit caused by the snow detour last week. 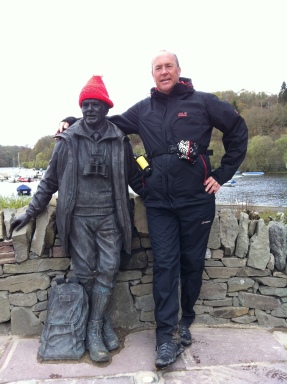 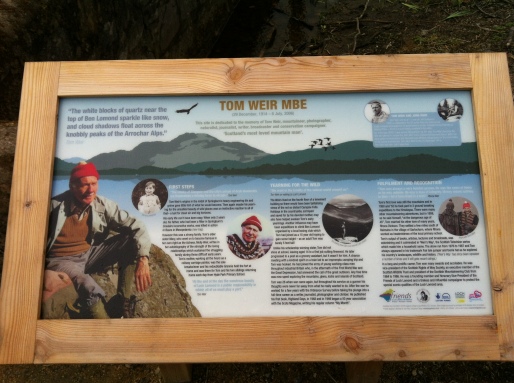 P.S.  The observant will have noticed an issue with the Tracker yesterday.  As we were under wet trees for much of the afternoon the tracker could not transmit via the satellite network for several hours.  All working again now. 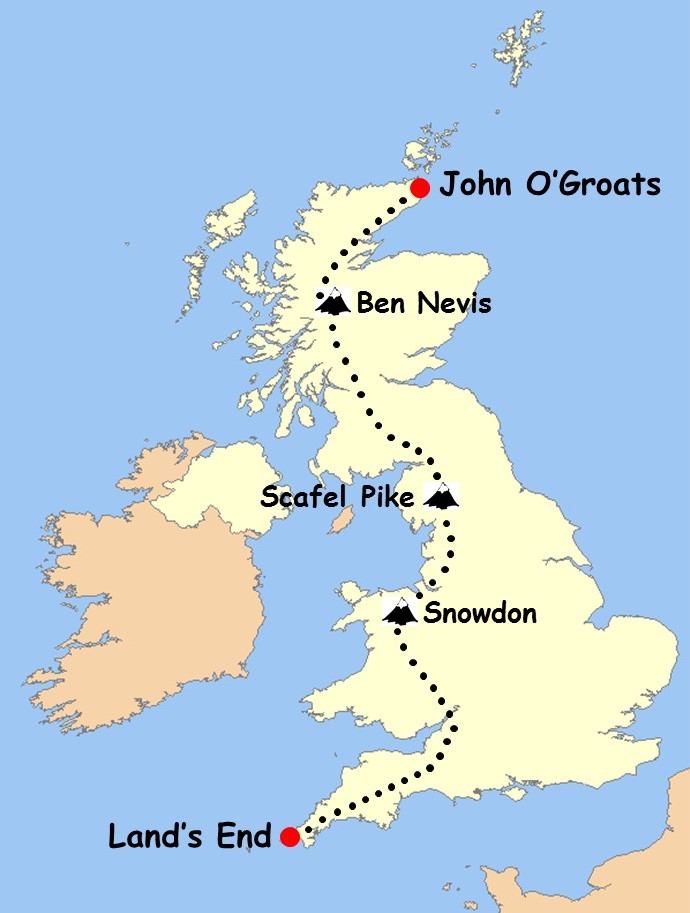 Meeting places and times may change so please check a few days before.